I ended up reading 71 books in 2017 with a Goodreads goal of 75. 75 seems to be a normal and "Achievable" number for me to hit every year nowadays. That number used to be 100, but that was when I was crazy. Since I generally read a lot more during my summer break (just over two months), I can usually "Catch up" with just enough time to miss my goal. Haha. But really, this summer I read over 30 books, which is a crazy number considering that means I read 40ish books the remaining 10 months of the year. I'm working this year to make that a little more consistent, but so far, not off to a roaring start.

I DIGRESS. My 71 books read in 2017 is heavily YA skewed. I was in a mood and I didn't break out of it. I read other things, of course, but I was really focusing on reading YA off my shelves in addition to some new releases I didn't want to let pass me by. The reading from my shelves thing is something I am aiming for this year as well. Moving all of my books showed me how many I have and how many I need to read. That won't stop me from acquiring more, but it will "check" me. I also signed up for Adam's TBR Challenge as a way to get to some books I've been neglecting (and I picked the 2nd book in a few series in hopes it'll get me to finally read those as well!).

In any case, here are the highlights from 2017! 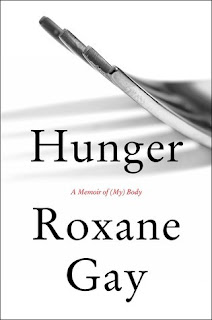 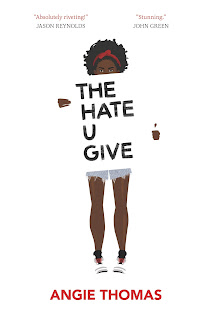 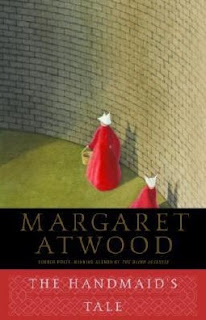 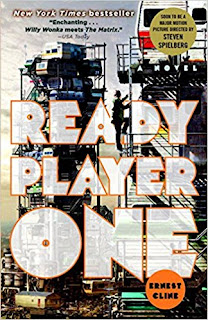 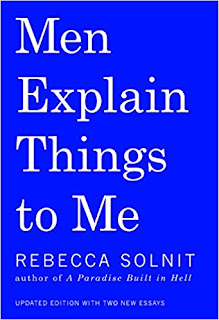 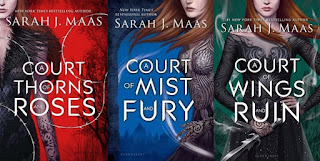 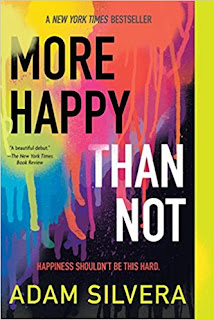 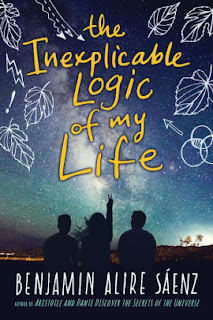 I think that about rounds it up. Overall, 2017 was a great year for reading. I binged on some great series (I totally didn't mention that I read a ton of Rick Riordan-essentially everything that I hadn't read by him...) and read from my shelves pretty heavily. However, I only read a few classics and want to change that for 2018.

Have any recommendations for me? Leave them below!
Posted by Allie at 8:30 AM