Ahhhh....buying new books. To be honest, while I have purchased books here and there over the last year, I've been reading a lot from my own shelves and the shelves of my school's media center.I'm sure I will continue to do so, as the need to own every book I read has passed (I've gone through that stage...seriously, I had to buy my own copy). I have learned that it's okay to read things, then seek out a copy if it's something I really want to keep or read again in the future.

That being said, I've gone a bit crazy buying books in the last couple of months. I thought it might be fun to pull out some titles from my new acquisitions and book chat with you. Some of these I have already read, some are shelved on my bookshelves, and some are waiting for me on my nightstand (my nightstand is where I store my current TBR). 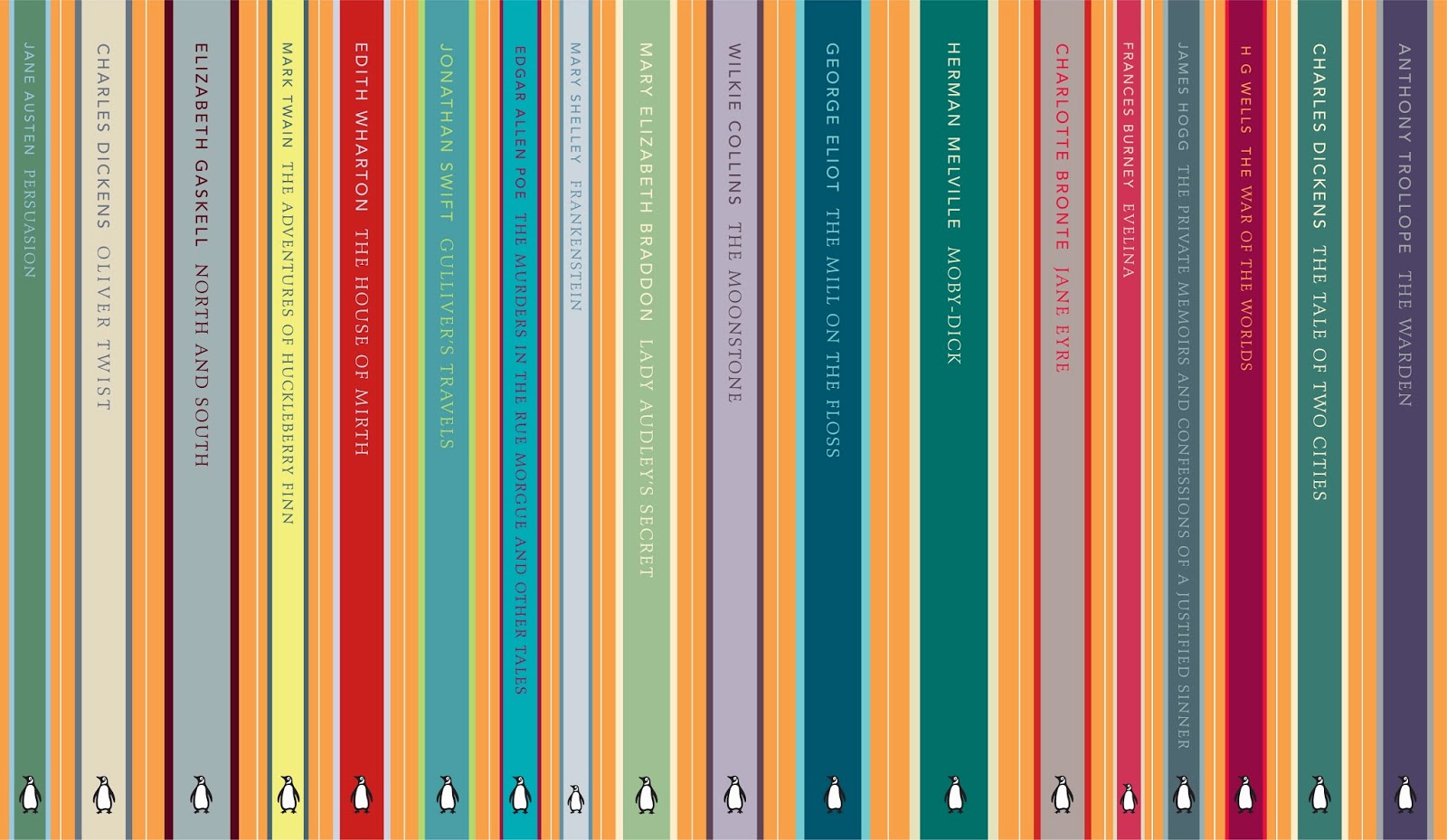 Long time readers of my blog know my obsession with all things Penguin Classics. The Penguin English Library editions became an obsession of mine beginning with their debut. I was fortunate enough to be able to purchase many of them myself, but I had about 10 more that I needed when Christmas rolled around. My mom ended up buying the remaining books for me, so now I have all 100. I know that's a bit insane, especially when I own the same title in other editions, but I have since culled my classics shelves for doubles and donated them to my school.

I also love that I have a full set of classics with gorgeous covers and great features inside. I know I will keep these always, so it was a great investment. :) And just throwing it out there that these are pretty darn affordable. The clothbounds, on the other hand, well, I have quite a few left to pick up, but I'm working on that now too. 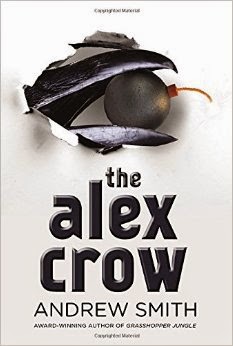 The Alex Crow by Andrew Smith

I first discovered Smith through that Smith reading project a few summers ago (I know RoofBeamReader was one of the organizers, but I can't see who else....). I fell in love very quickly and have purchased all of his new releases since. This one did sneak up on me (I blame that on being out of the book blogging loop), but now that it's in my hands, I'm excited to get to it. 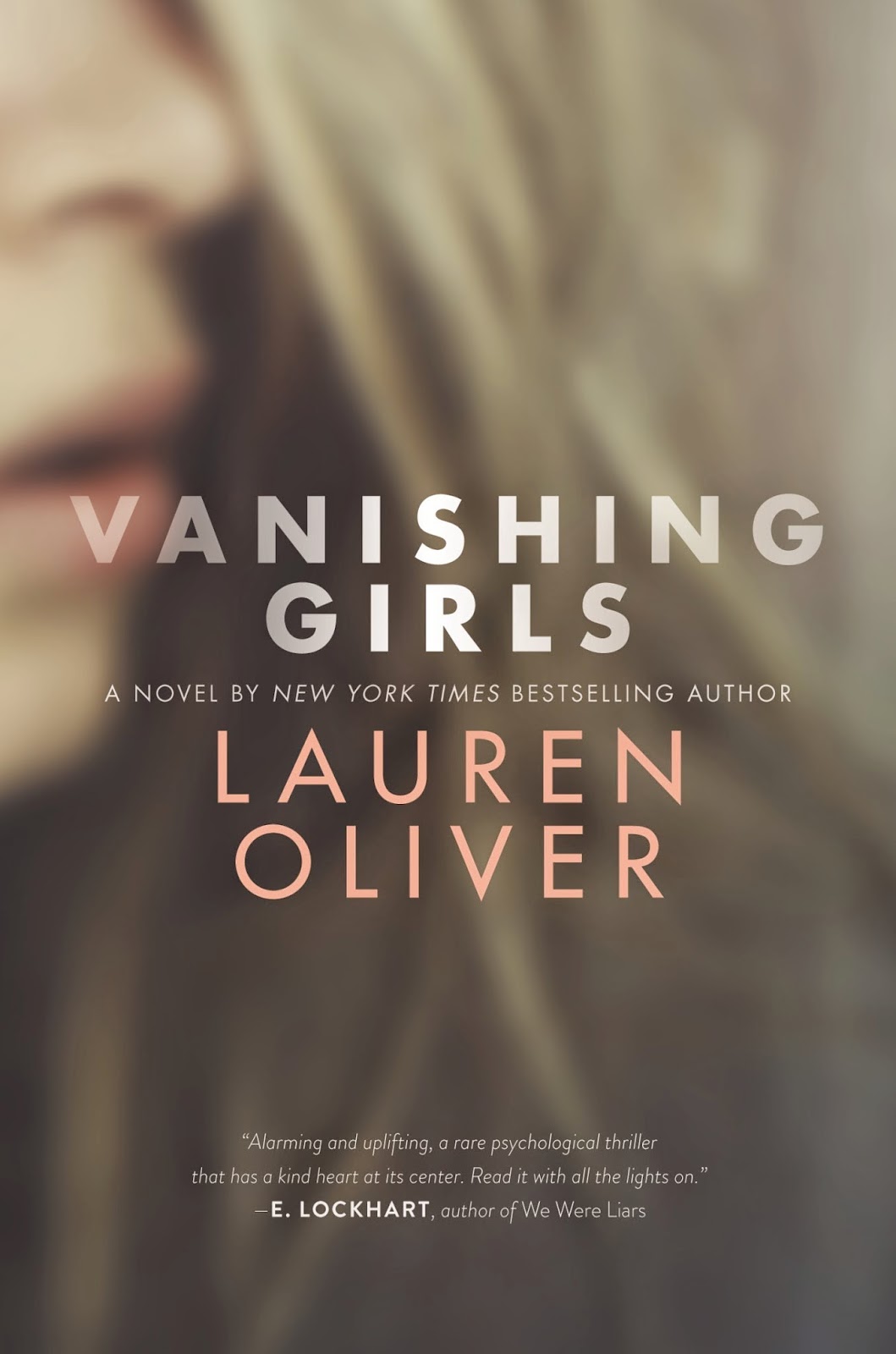 This is another very recent acquisition, but I'm excited about it. While I always find some fault in Oliver's work, I'm always excited to see a new title out from her. I actually just talked about Panic with a student the other day, so that's given me a bit of a push to read this one sooner rather than later.

I do want to mention that I'm not at all a fan of the cover. It's boring. 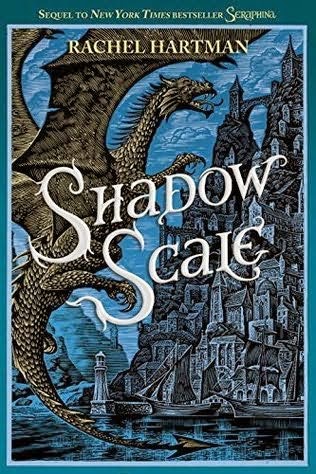 This was definitely an impulse buy for me the other night when I ducked into Barnes and Noble for the Smith title. It was the only copy left, so I snatched it up pretty quickly, even though I still have Seraphina on my shelf unread. I find some kind of dumb comfort in knowing that they're both there when I want them. Question for those who've already read it...is there a third book coming out? Tell me so I know whether to wait to read them. 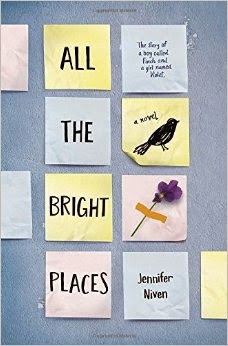 All the Bright Places by Jennifer Niven

Truth: I've already read this book. I actually bought it as soon as I read a synopsis and read it that weekend (my thoughts are coming next week). I love this book. Seriously. So far it has been my favorite read of 2015, and it gave me a ton to mull over in the weeks since finishing it.

I often stay away from books like this-that have a lot of hype-when they debut. But the hype was worth it. 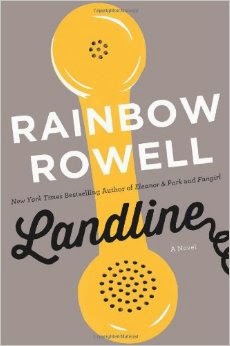 This was another spur of the moment decision the other night, even though it has been on my mental TBR since it's debut over the summer. I have loved the Rowell titles I've read so far (Eleanor and Park, Attachments, and Fangirl), so I'm excited to read another by her. And because of my book blogging bubble, I really have no idea what it's about. I like it that way.

The Wheel of Time Series (Books 1-6) by Robert Jordan

Considering I believe myself to be a big fan of fantasy novels, a friend was shocked I had never read these. Truthfully, I had never picked them up because they are GINORMOUS. And there are twelve of them. I also wanted to avoid reading them while they were incomplete (but Jordan passed along his notes to Brandon Sanderson to finish after his death).

But I miss reading big fantasy epics, so I have acquired the first 6 books over the last couple of months (some I purchased, some were gifts). I'm hoping to dive into the series later this spring and read a book a month over the course of the next year. Readalong anyone? 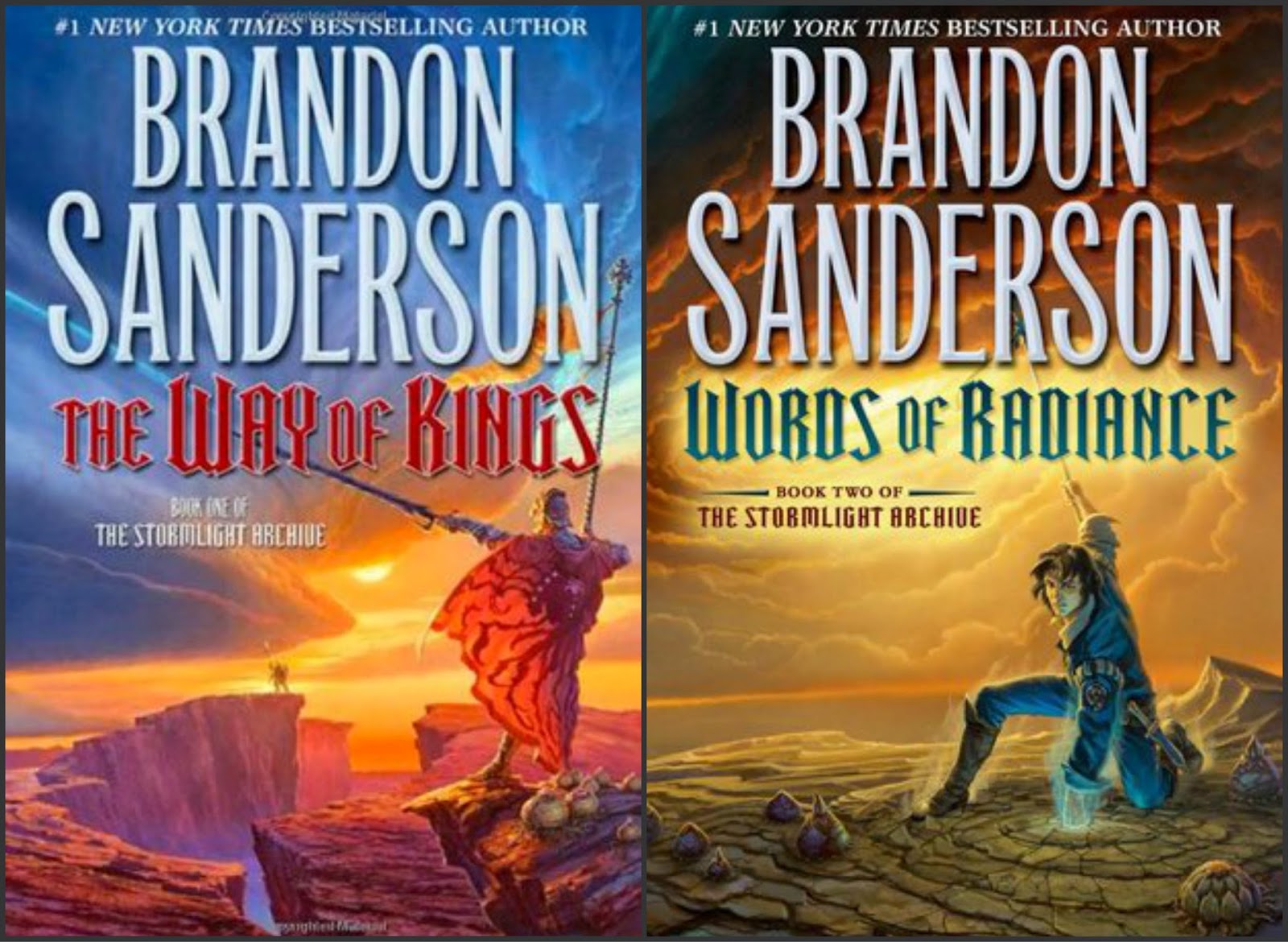 Stormlight Archive 1 and 2 by Brandon Sanderson

Since we're talking about epic fantasy, why not add on the other series that I have started to acquire....and that has no end date in sight....and who knows how long it will take. But....I might as well have them on my shelf, right? They are also VERY big-they make the Wheel of Time books look like afternoon reads, but I have heard very good things, and I have enjoyed all of Sanderson's work that I've read (and you know...I have other books by him on my shelf that need reading too). 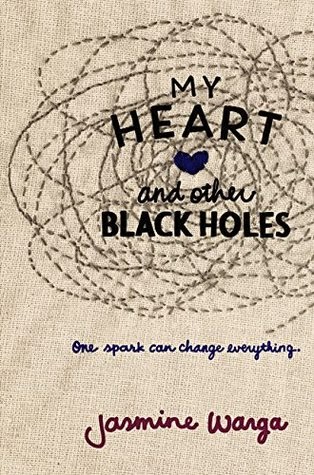 My Heart and Other Black Holes by Jasmine Warga

I honestly don't know why I bought this book, as I heard nothing about it. But, it called to me, so I bought it and read it shortly after All the Bright Places. I think that's where I went wrong because while the books are very similar, Niven's was more compelling. That's not to say this was a bad read (it isn't), just that I didn't sink into it as much as I probably would have. 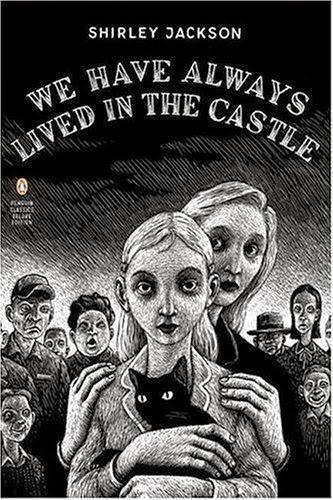 We Have Always Lived in the Castle by Shirley Jackson

I know that I read this at some point in the past, but couldn't remember when and I didn't have a copy on my shelves. Since this was a title for my literature groups, I needed to read it, and quickly (my thoughts up sometime soon).

I was very particular looking at covers, and this one drew me right in. And hey, it's a Penguin (you see how they get me every time?). Now that I've read it, I'm drawn to The Haunting of Hill House even though I hate scary. Crazy how that works.

There you have it, the newest additions to my already overflowing shelves. I'm sure I'm missing a few, but they're hidden on my shelves and I don't want to go digging. So let me know if you've read any of these, or if there is something else I should check out!
Posted by Allie at 7:00 AM