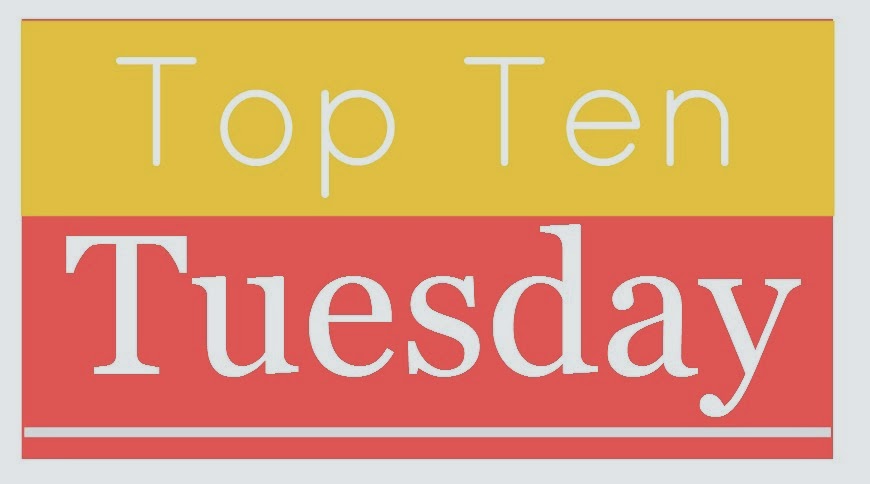 It's Tuesday and today's Top Ten Tuesday is one of my favorites-Rewind! This topic is for participants to go back and redo a topic that we may have missed, or that we want to do again!

After scouring the list of old topics, I decided to do an oldie based on the books I had to go out and buy....but haven't managed to read yet.

I don't know if you're like me, but I tend to buy books in big batches. And, generally speaking, I don't read through that batch before going out and buying more (as evidenced by my huge TBR list).

For this, you'll see a mix of new releases and classics-all of which I was determined to read when I bought my copy, but have since found their place on my bookshelves.

What books did you really want to read, but haven't found the time to pull them off your shelves?
Posted by Allie at 8:30 AM