See, when you're gone from blogging for YEARS, you learn that some of your favorite things change. And one of those is Top Ten Tuesday, that used to be hosted by The Broke and the Bookish, but is now over at That Artsy Reader Girl.

I've always loved these posts, mainly because it was a good filler post if I needed to draw out what material I already had drafted. ;) But also, who doesn't love a good list? My whole blog was started because of a list! Anyway, I was never a consistent participant, but I've joined in when I could, and will continue to do so as the mood strikes.

This week's list is the top books I can't believe I read. For this list, I decided to think about the books I never thought I would read...but have-and all of them because of my little place here on the internet. 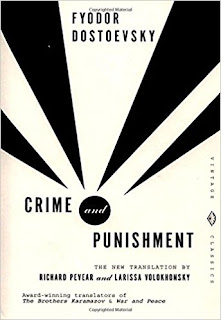 1. Crime and Punishmentby Fyodor Dostoevsky: I first purchased a copy of C and P when I was in high school, intending to read it for an AP Lit project. I read a few pages, tossed it aside, and didn't pick it up until September 2009 when I started my blog. It was the second book I read from my original 250 list, and the first novel I'd read by one of the Russian greats. I was blown away by how much I loved it, and I later fell in love with both The Idiot and The Brothers Karamazov. 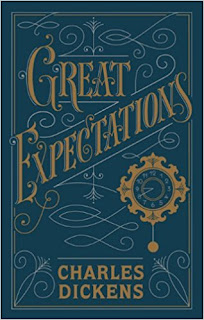 2. Great Expectations by Charles Dickens: So. I'm including this one for a few reasons...I've actually read this book more than once, and it was terrible every time. I'm still shocked that I read it again in the early days of my blog since I hated it so much in high school. And until that point, it was one of only 2 Dickens titles I had actually read (Hard Times was the other, and I loved it). Now that I've gained a little perspective and have a few more Dickens titles on my shelf, I want to give this one another go. I don't think it'll ever be a favorite, but I do think I'll like it. ;) 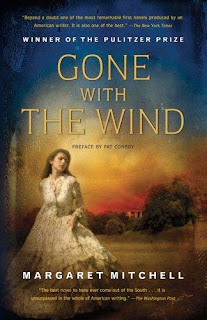 3. Gone with the Wind by Margaret Mitchell: This was another title that I never thought I would read because it flat out didn't interest me. At all. One summer when I was working for the parks, a co-worker was raving about this and I got all snotty about it. Oh man. Well, I finally read it as part of my 250 project, and guess what: I really enjoyed it. I would love to give it a reread one day since I flew through it! 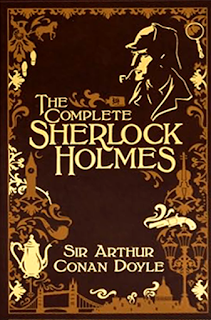 4. The Complete Sherlock Holmes by Sir Arthur Conan Doyle: In the first year or so of my blog, I worked my way through all of the Holmes short stories and novels. It was never something I thought I would do, as mysteries just aren't my thing, but I focused on one right after the other and was successful! 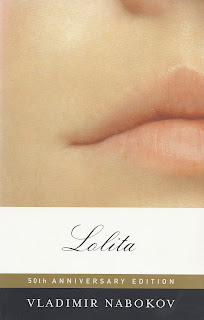 5. Lolita by Valdimi Nabokov: I never had any desire to read this. But I did. For my project. Now I can say I've read it. Go me. (it gives me the creeps). 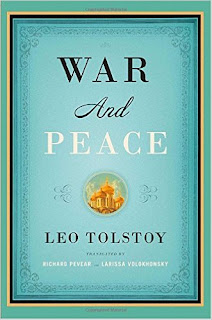 6. War and Peace by Leo Tolstoy: In the second year of my project, I decided to tackle the other big Russian and this big weighty tome that I thought was going to kill me. It took me a very long time to get through it, but I loved it and want to reread it at some point. But yeah...super long and super proud of myself that I read it. 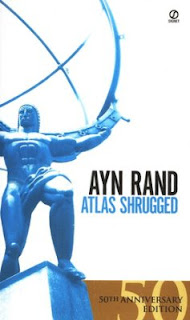 7. Atlas Shrugged by Ayn Rand: In another one of my most terrible ideas, EVER, I decided to host a readalong of this book. I remember that Adam joined me and together, we read this. IT WAS TERRIBLE. I threw my book at the floor multiple times because I cannot stand Rand's ideas. But I persevered through it and completed it. Never. Again. 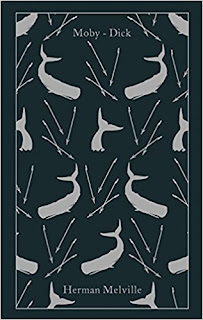 8. Moby -Dick by Herman Melville: Hand's down one of my favorite books. At times I felt like it was a chore, but it was SO WORTH IT in the end. And truthfully, I never would have picked it up without this blog. 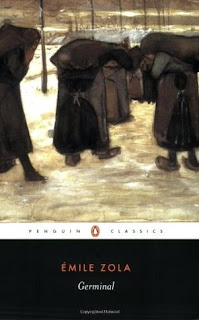 9. Germinal by Emile Zola: I'm including this not because it was a chore or it was impressive, but just because I had never heard of it until I was researching classics, and because it was one of the first books I read for my project (YEARS AGO), and I am STILL thinking about it. It's a book that haunts me because it was so damn good. 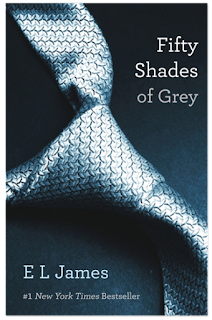 10. The Fifty Shades of Grey Trilogy by E.L. James: What? Not all of them are classics! I'm including these because they are my badge of shame. I bought all 3 as ebooks back when Homer (my Nook) was still around and kicking. Truthfully, I needed to see what all the hype was about. And even though the first one was probably one of the most horrific things I've ever read, I still finished all 3. Go ahead and judge. I'm okay with it.

What books are on your list? Let me know!
Posted by Allie at 8:30 AM