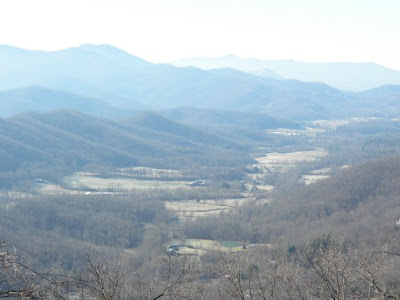 I really, really liked Travels with Charley. It wasn’t that it was the best thing I have ever read, but it ranks pretty high as one of the most inspirational. I think that if I would have read this at a different time I could have felt differently. I mean, the book spoke to me in the moment, and it was meant to be read when I read it.

There were many passages I loved, some for their quirkiness and some because they were breathtakingly beautiful. Here are a few I loved:

In speaking to an actor about his craft Steinbeck says, “So it went on—a profession older than writing and one that will probably survive when the written word has disappeared. And all the sterile wonders of movies and television will fail to wipe it out—a living man in communication with a living audience. But how did he live? Who were his companions? What was his hidden life? He was right. His exit whetted the questions,” (151).

On being a restless American, “Driving the big highway near I had a conversation with Charley on the subject of roots. He listened but he didn’t reply. In the pattern-thinking about roots I and most other people have left two things out of consideration. Could it be that Americans are a restless people, a mobile people, never satisfied with where they are as a matter of selection? The pioneers, the immigrants who peopled the continent, were the restless ones in . The steady rooted ones stayed home and are still there,” (103).

And because I work for a parks system, “I must confess to a laxness in the matter of National Parks. I haven’t visited many of them. Perhaps this is because they enclose the unique, the spectacular, the astounding—the greatest waterfall, the deepest canyon, the highest cliff, the most stupendous works of man or nature. And I would rather see a good Brady photograph than . For it is my opinion that we enclose and celebrate the freaks of our nation and of our civilization. is no more representative of than is ,” (161). 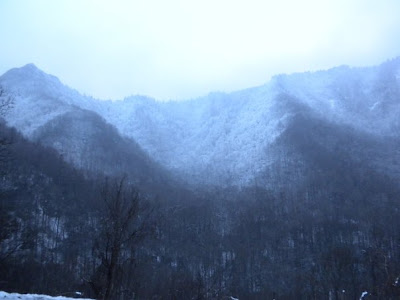 This was a book full of personality. Steinbeck is a marvelous narrator and you can really see the place he speaks about, and relate to the individuals he meets along the way. Charley is a great companion and sidekick, often offering relief from the trials of the road.

Steinbeck recalls conversations with the people he meets along the way to add to his narrative. The conversations offer little portraits of life of Americans, but no where does Steinbeck really discover and what it is to be an American. He never finds specific answers, and you would hope that he doesn’t. It’s not really his goal. He is merely exploring and seeing a nation that even so broad, has much in common.

He also hits on many of the issues plaguing the nation at the time of his journey, namely the flight of people from their hometowns and the discrimination issues in the South. Those scenes, near the end of the book, were difficult to leave, but one line really sticks out in my head;

“What we knew is dead, and maybe the greatest part of what we were is dead. What’s out there is new and perhaps good, but it’s nothing we know,” (203).

Throughout his journey, Steinbeck discusses how is changing and how it isn’t stagnant any more, and that is his answer. as a people are changing, adapting, and shifting to the things that are thrown their way. So while Steinbeck never answers his question, the reader knows and we understand.

Like I said in an earlier post, this book came at the right time. Not only was it a reaffirmation in what I am trying to accomplish here, but I read it on my own journey through a portion of . Matt and I took a side trip on our way back to through the , as well as the National Forests that litter , the western part of , and . As we took the scenic roads and Matt pointed at things for me take pictures of, we kept saying, “Wow, it is so beautiful down here.” We commented on the houses, the people, and the way of life. And in our own way, we developed our own image of what is, or just edited the old vision we had. In any case, we knew that words and pictures could not describe the beauty of what we had seen, even as we tried to capture it.

I think that is the frustration Steinbeck must have felt. He sought out the beauty in people and found it, but couldn’t explain it in a way that all his readers could understand. But I got it, so I could walk away from this book knowing. And even though I have tried to explain it to you, you can’t understand the depth of it until you have seen it yourself.

So save this one for the right moment. I think it’ll only matter to you then. 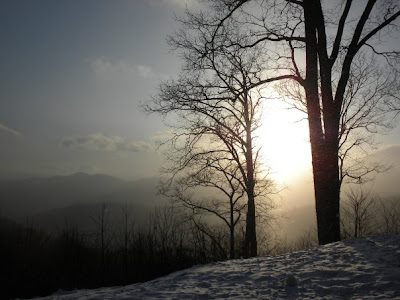 All pictures were taken by me during our trip.