Okay, by now you all should know how much I love and adore the Penguin Clothbound Classic series. I own the full set (minus Crime and Punishment and Madame Bovary which were only released in the UK for a limited time), and I give them away as much as I possibly can. I don't love them just because they're classics-I love them because they are high-quality, lasting editions I will own and cherish for a lifetime. I see my set as something I can leave behind. Morbid? maybe. But it is how I think. I am building a library not only for myself, but my future family. Know what I mean?

Earlier today I was fiddling online when I stumbled across a clothbound cover for Charles Dickens' Bleak House. Since I don't own that one and I own the entire set, I knew it had to be a new release. So, I did some more sleuthing and discovered that there are going to be 5 new titles released in the "near" future (at least from what I could find).

On December 27, Penguin is releasing two more Dickens titles (Bleak House and Hard Times) to celebrate Dickens' 200th birthday (you can read more HERE on the Penguin UK site). These will join Oliver Twist, A Tale of Two Cities, Great Expectations, and A Christmas Carol in the collection.

Here are the two covers: 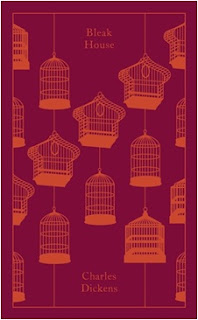 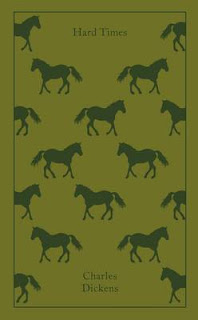 I also discovered that they are releasing the remaining Jane Austen novels (of her main 6) in April (however, the Book Depository, based in the UK, has them releasing next month).

Here are the three covers: 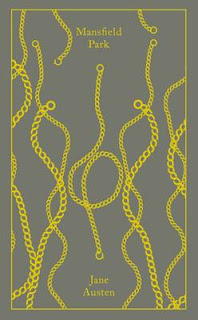 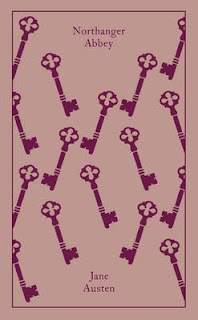 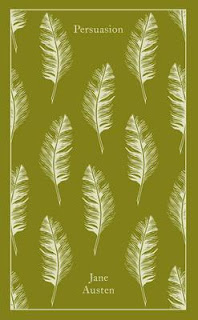 What do you think? I know I am going to have to get my hands on them. :) I do like some of the covers better than others, and it is hard to judge the colors based on what you see on screen. Some of the color combos on the other titles are also a little wonky, but the editions are still beautiful. Of the five new titles, my favorite covers are Hard Times and Persuasion.